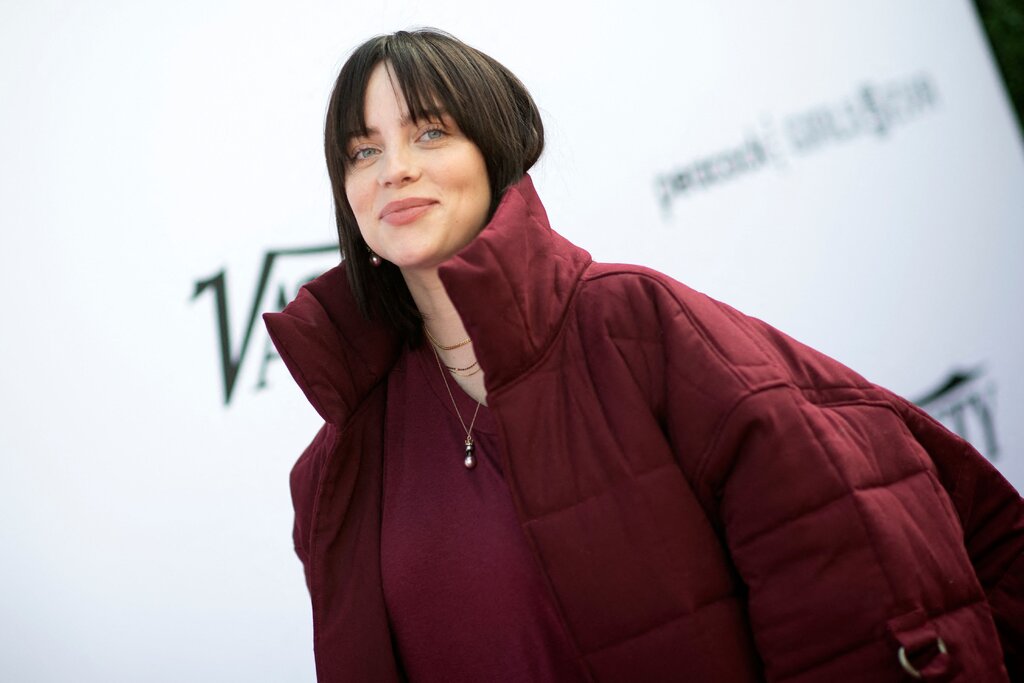 In the last few months, Hailey Bieber, Billie Eilish, Florence Pugh, Dove Cameron and Gigi Hadid, among other celebs, have taken their manes deeper and darker. On TikTok, blond hair was declared “cheugy,” in the neologism of Gen Z. Slews of us, it seems, are yielding to an urge to go brunette. This new spin on darker, more lustrous hair appears to be spurred in some part by the craving for change that came in the wake of the pandemic, when many people got to embrace their natural color in a good way.

Others are asking that their color be imbued with a hint of warmth as we get into the cooler months. That is not groundbreaking, but there seems to be a different sentiment behind it now. 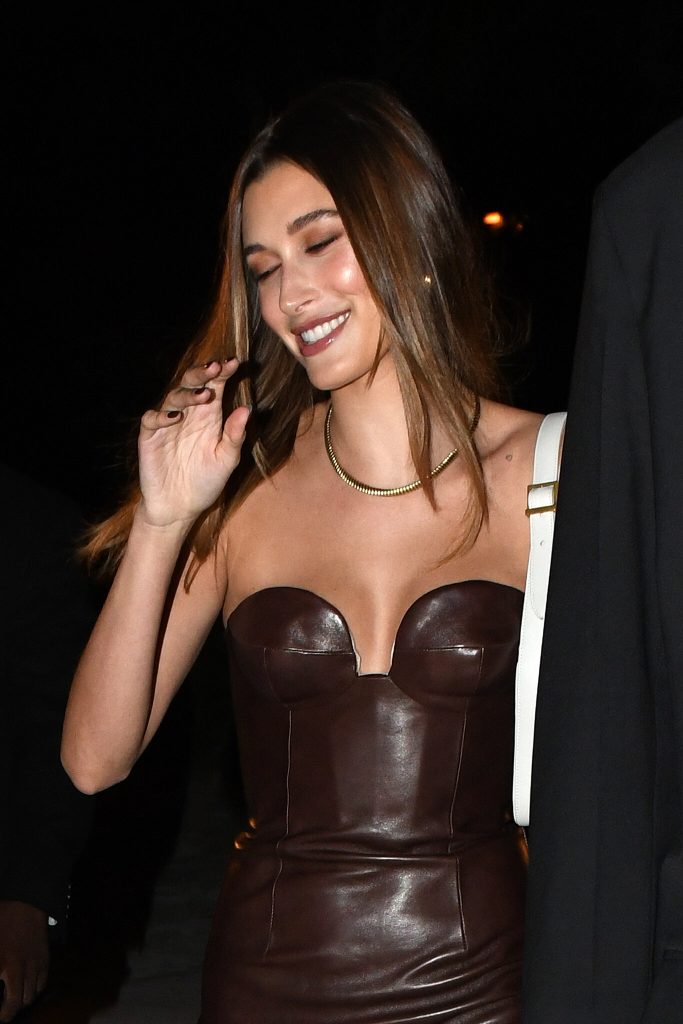 Hailey Bieber in November, with her new brunette look.Credit…MEGA/GC Images

“I’ve been experiencing a surge in requests for warmed-up brown colors,” said the colorist Aura Friedman. “I think this is because brunette has the power to be transformational on the front end, yet low maintenance in the long term. People are watching others have this moment of brunette hair empowerment and want to experience it themselves.” In practice, Ms. Friedman, who recently took the model Kendall Visser from baby blond to a dynamic brown, has thought of New York, where she works at the Suite Caroline salon in SoHo, as the home of cool tones. But in uncertain times, she suggests, there is comfort in transitioning to “warming, feel-good colors.” Another reason that brunette is in maybe because Gen Z is prioritizing hair health. “Gen Z are now more aware of their health and being healthy,” said Franck Izquierdo, a founder of the IGK salons in New York, Miami and Los Angeles. “I see the healthy brunette as being the trend of the new year. Being behind the chair every day in my salons, I’m listening to my clients, and they also feel like brunette gives them more power and strength.” Patricia Torvalds, a 25-year-old software engineer and swimsuit designer in Brooklyn, recently traded her platinum hair for a soft brown more similar to her natural color. “I feel like a woodland creature or like a Laura Ingalls Wilder girl,” she said. “I love how it looks with certain colors, like creams, blues and even orange. I was really surprised by how pretty it looked with a bright orange dress I wore for my birthday.” Editors’ Picks ‘Too Beautiful to Be in Ruins’ The Year in Pictures 2021 What Do You Think You Should Be Paid? “I think the brown hair brings out my hardworking and serious side, which is good for the winter — like the fable of the ant and the grasshopper,” she continued. “And I don’t have to worry about my roots.” The brunette shades of 2022 are richer, fuller and more complex than in years past. One example is a rise in popularity of hues that live between blond and brown. 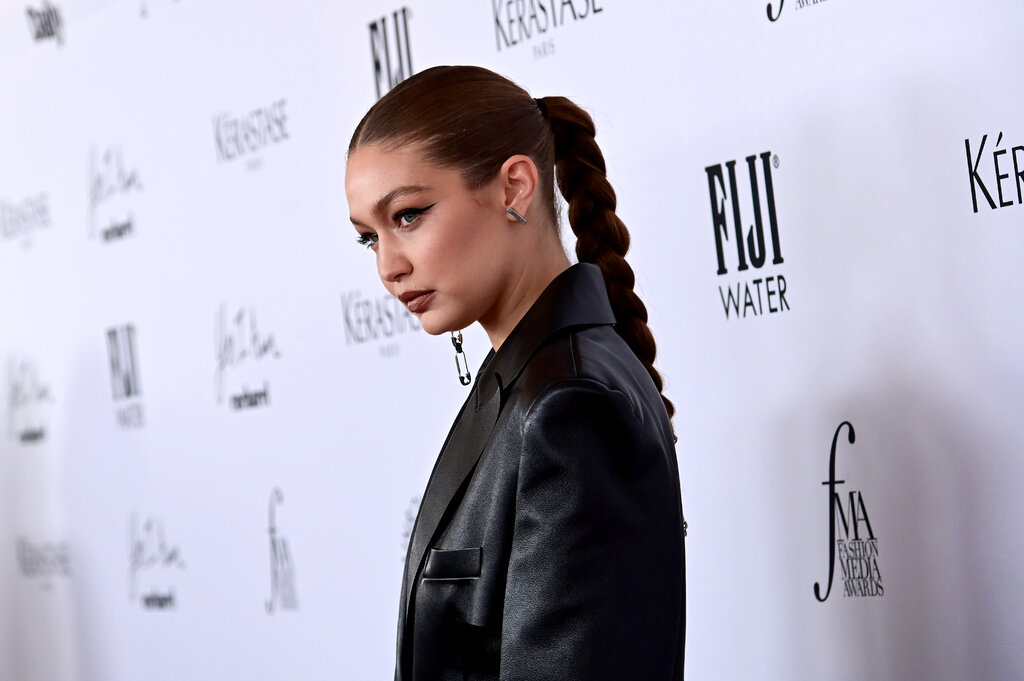 The Los Angeles colorist Daniel Moon took the singer Hayley Kiyoko from a bright blond to a sandy gingerbread color. “It’s a color that is at the verge of being brown and on the edge of dark blonde,” Mr. Moon said. “These in-between tones are my favorite. They give the hair a break from years of bleaching and keep you close to blond when it’s time to transition back out of brunette.” Ms. Friedman has been working with brunette shades like soft sable, violet brunette, chocolate milk and pumpkin spice. Another technique that she has been employing to keep browns new is brushing them with hints of glossy streaks. “Brunette can feel new when it’s crafted and layered just for you and then intricately woven with threads of gold flecks,” she said. “Expensive brunette,” as some people have taken to calling such detailed colors. Mr. Izquierdo has been experimenting with lush shades that rival milk chocolate, Coca-Cola, chestnut, dark chocolate and even a shade that’s almost black. “The request is about shine and more healthy hair,” he said. “They’re asking specifically for a glossy brunette.” 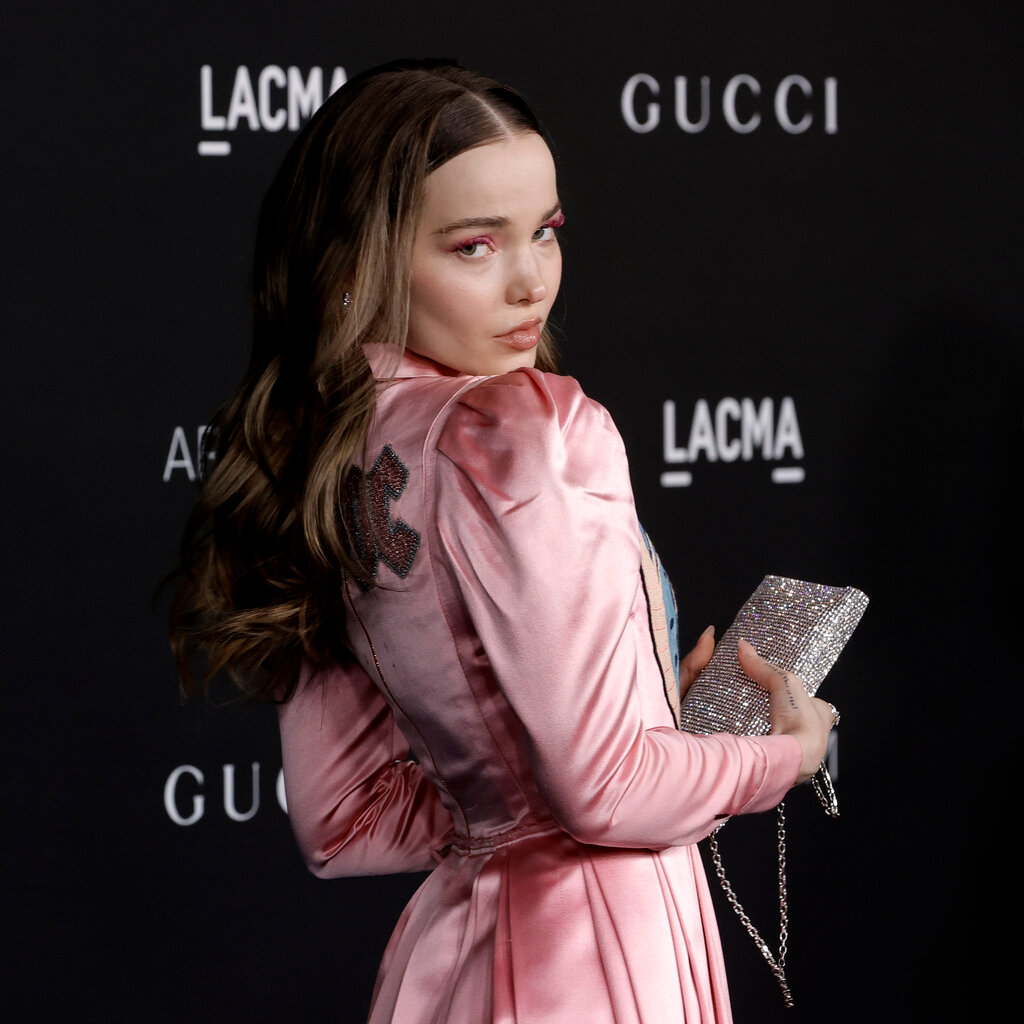 If you want to go to the dark side, Mr. Moon recommends asking your colorist to start light and gradually go darker. “Exploring tones of brunette can be exciting,” he said. “Some people think it’s blond or dark chocolate. Not the case. Take your time finding your shade and do test strands to figure out the porosity of your hair.” “You may want to go dark off the bat,” he added, “but it can be shocking having such a big change. I think gingerbread tones allow you to play with depth without committing or putting yourself at risk of a color correction.” Ms. Friedman suggests bringing in inspiration photos but staying open-minded to little tweaks that may be finessed on the fly. “I find the right brunette by looking at skin tone, eye color and eyebrow color,” she said. “For example, a drop of copper in brunette can really make amber and green eyes sparkle.” An added bonus of being a brunette is that, of all colors, brown hair takes the least amount of maintenance. Blondes require quick root touch-ups and often need toners; red hair is notably difficult to maintain.

Commenting is Disabled on Why Is Everyone Going Brunette?